Vertical Aerospace believes passionately in the power of electric flight to change the way the world travels because you shouldn’t have to sacrifice the planet you live on to get from A to B.

Founded by greentech entrepreneur Stephen Fitzpatrick in 2016, Vertical Aerospace has been disrupting the way aircraft are developed. Combining the rigour and discipline of aerospace with the pace and agility of F1 enables Vertical to develop cutting-edge electric aircraft.

VA-1X, Vertical’s flagship aircraft, is a piloted all-electric vertical take-off and landing (eVTOL) which will carry four passengers for 100 miles at cruise speeds of 150mph. It is currently in development with flight testing taking place in 2021, followed by certification in 2024 with initial commercial services starting shortly afterwards.

Vertical Aerospace is already a global pioneer in sustainable aviation technologies, as one of only a handful of companies to have flown multiple full-scale eVTOL prototypes. They did this with UK Civil Aviation Authority approval.

Vertical Aerospace is launched by Stephen Fitzpatrick, CEO of OVO, with the vision of decarbonising air travel using the best technology from the aviation, energy and automotive industries. 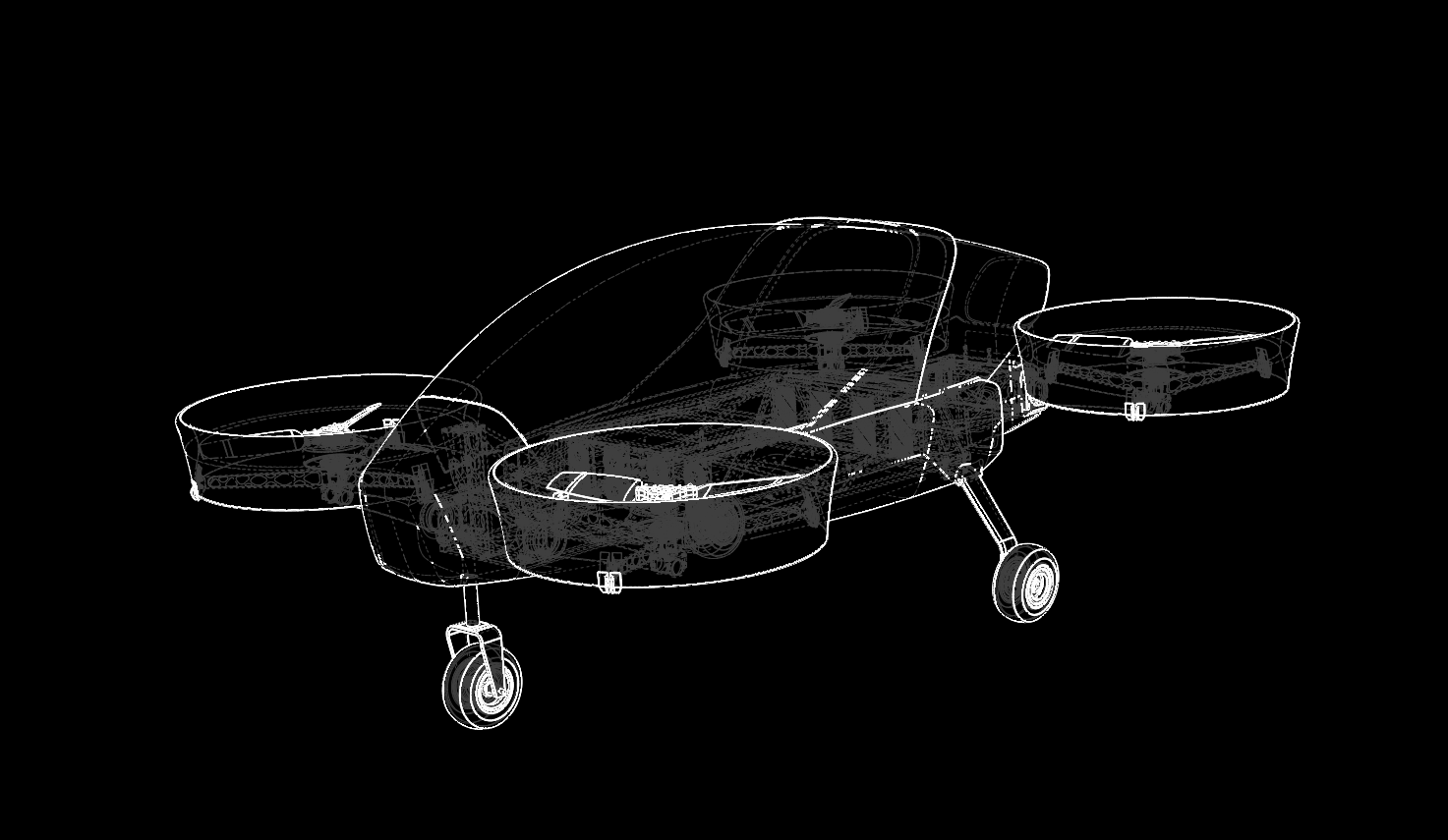 A team of six engineers design and build the first demonstrator model, working closely with regulators and iterating the technology along the way. 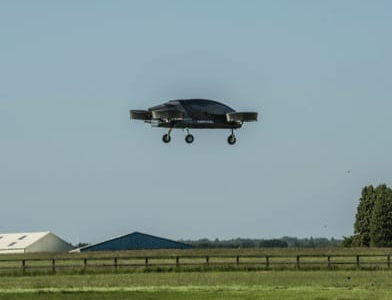 Our first eVTOL aircraft was granted flight permission by the Civil Aviation Authority. 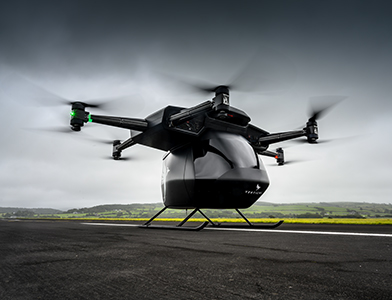 The first flight of our second aircraft, the Seraph, capable of carrying 250kg. 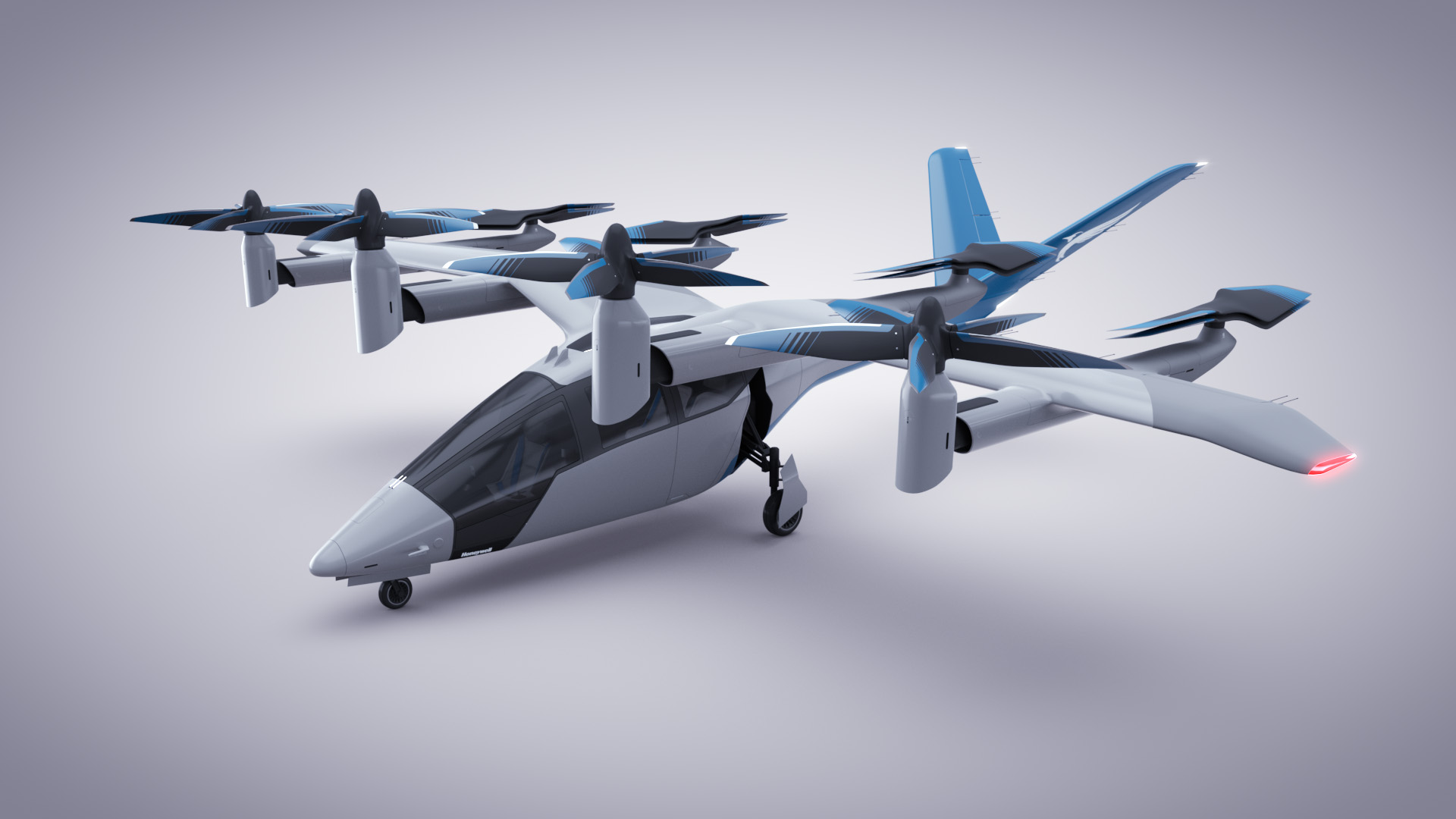 VA-1X is released to the market.

We are working with EASA to gain Type Certification for our next aircraft, with safety at the forefront of all designs.

The Vertical team has managed complex aerospace and automotive development initiatives and has an established track record in building innovative businesses. 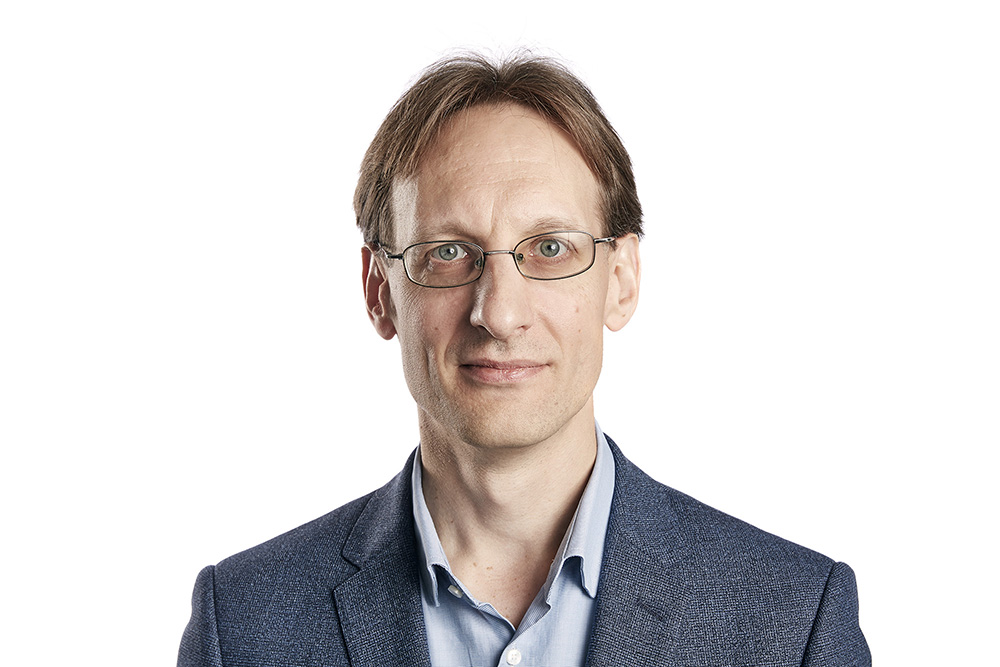 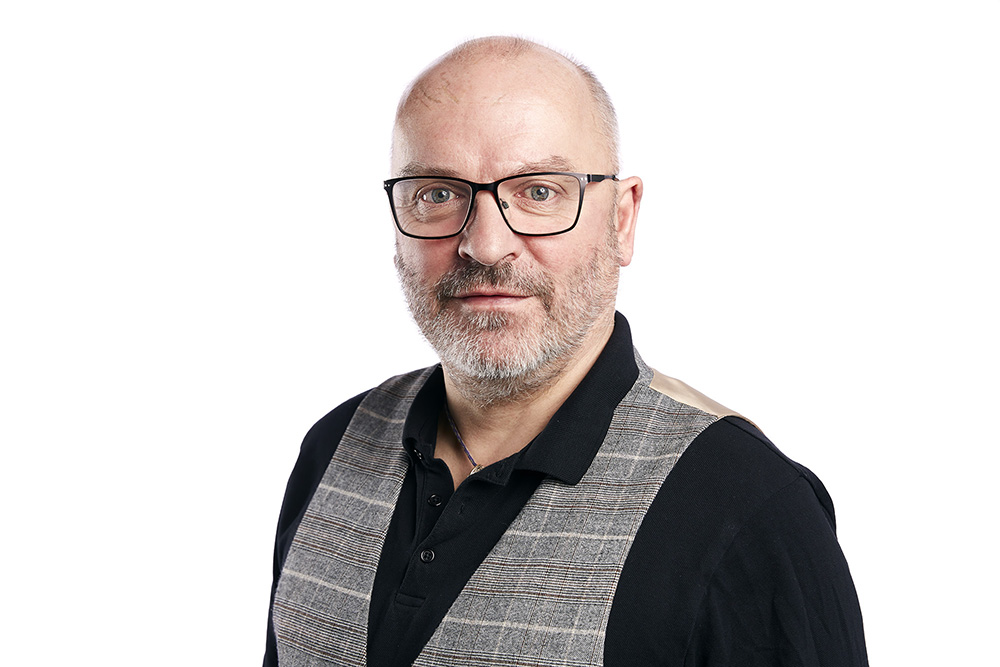 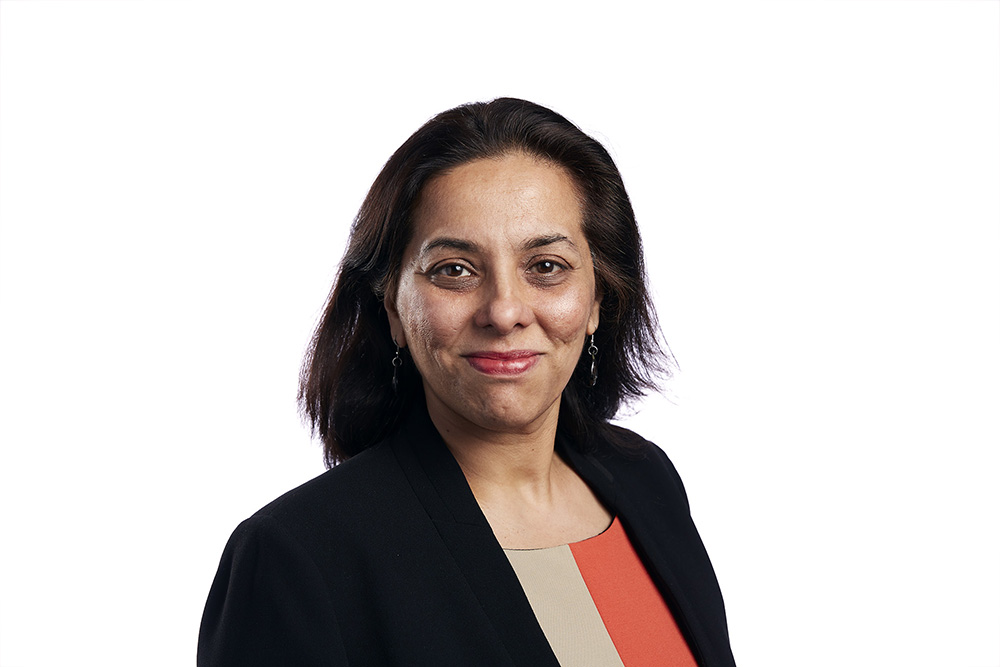 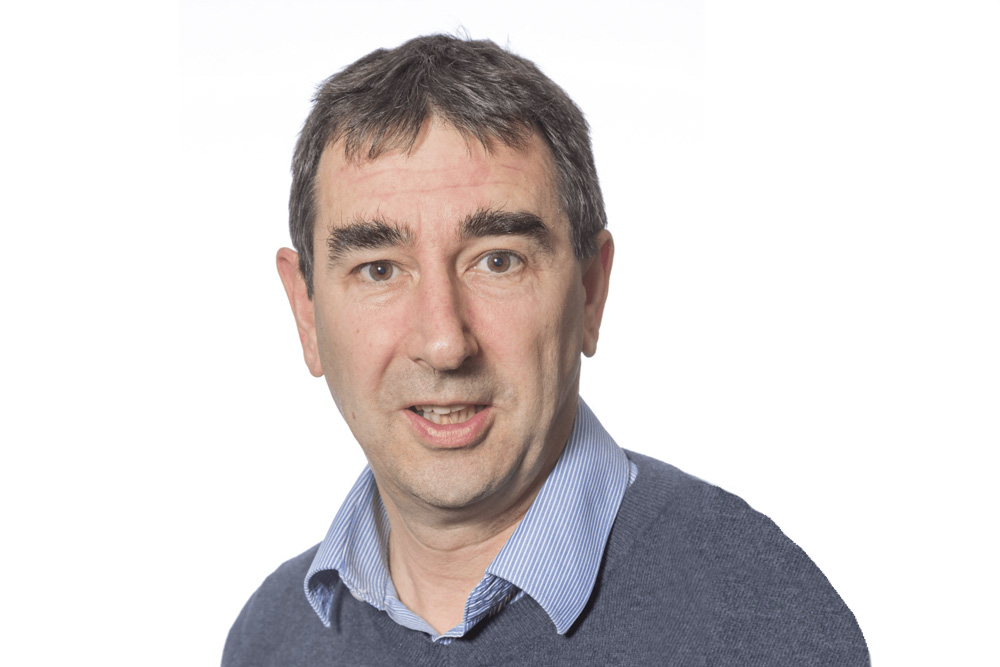 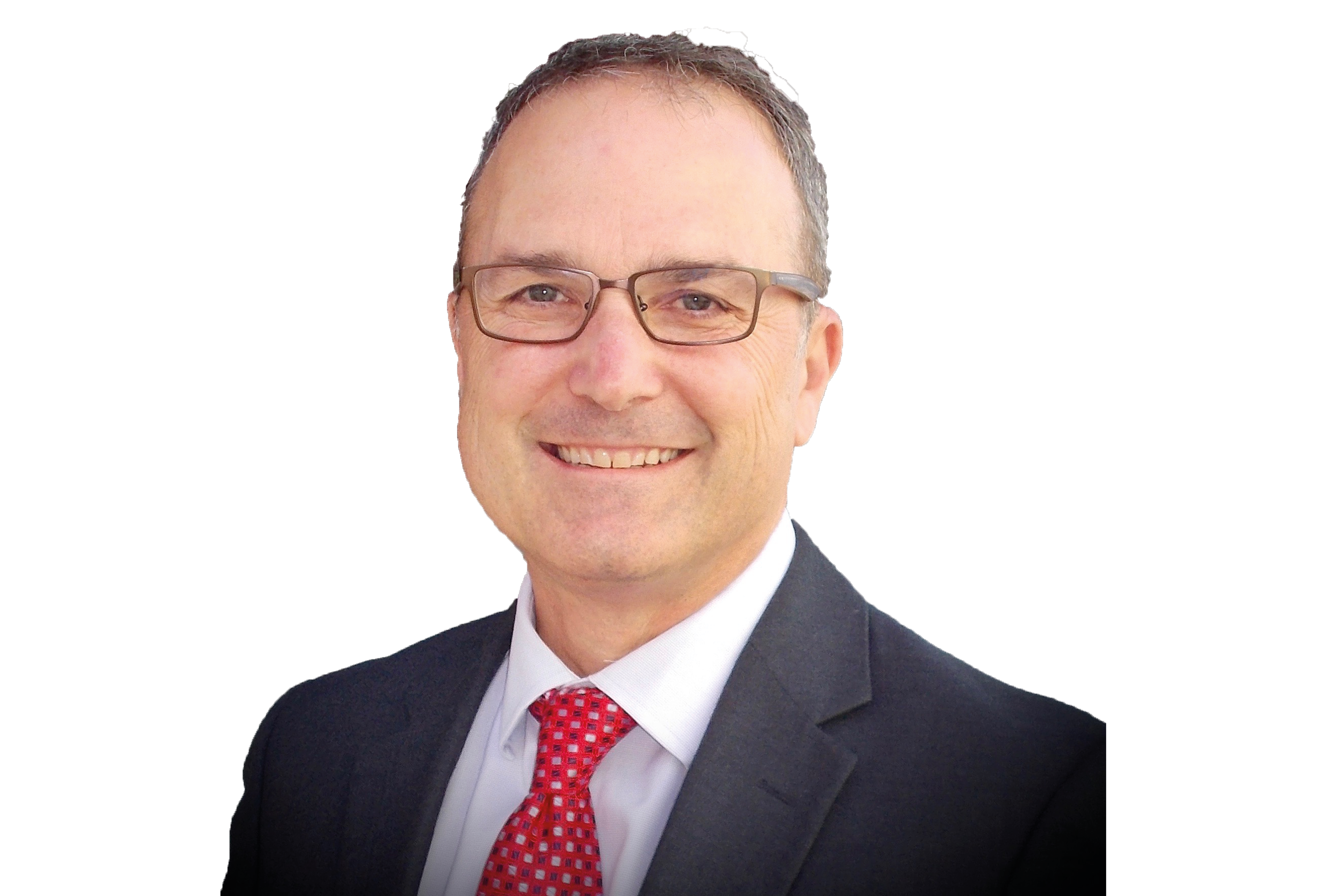 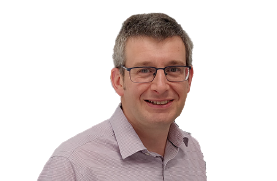 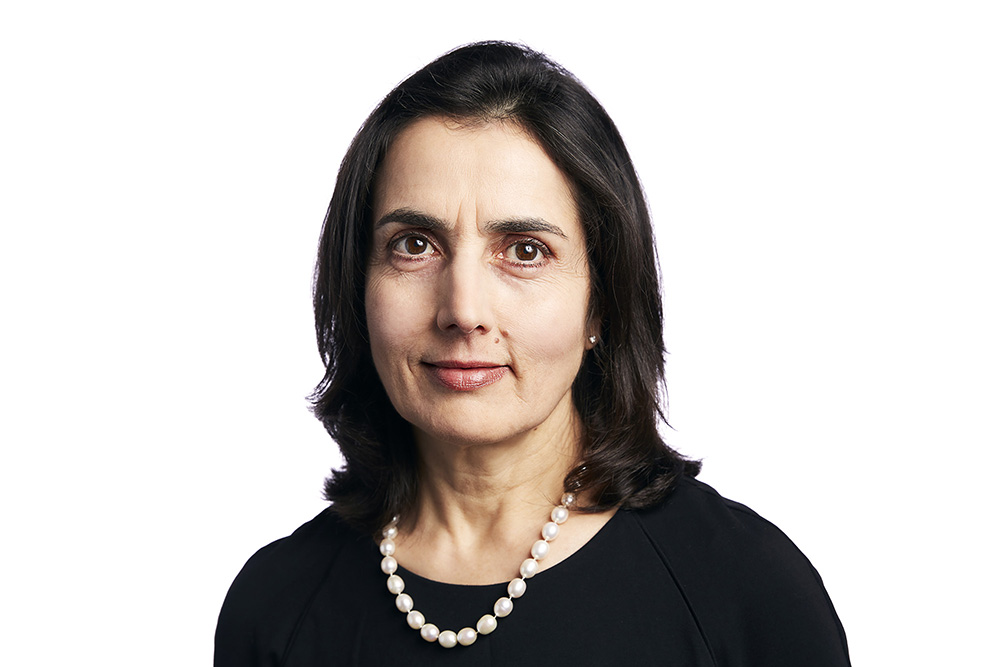 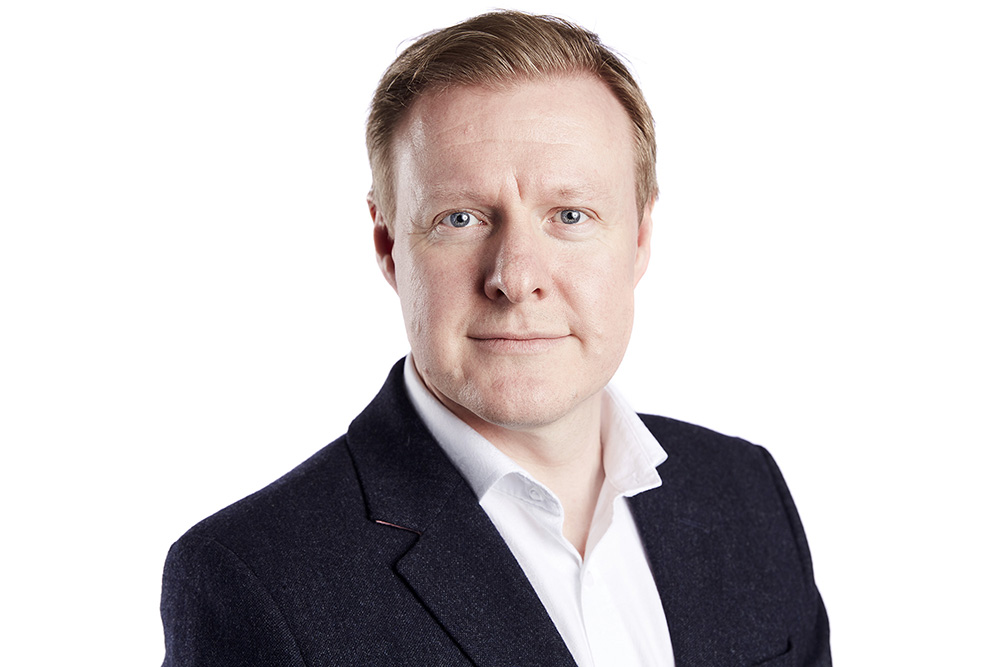 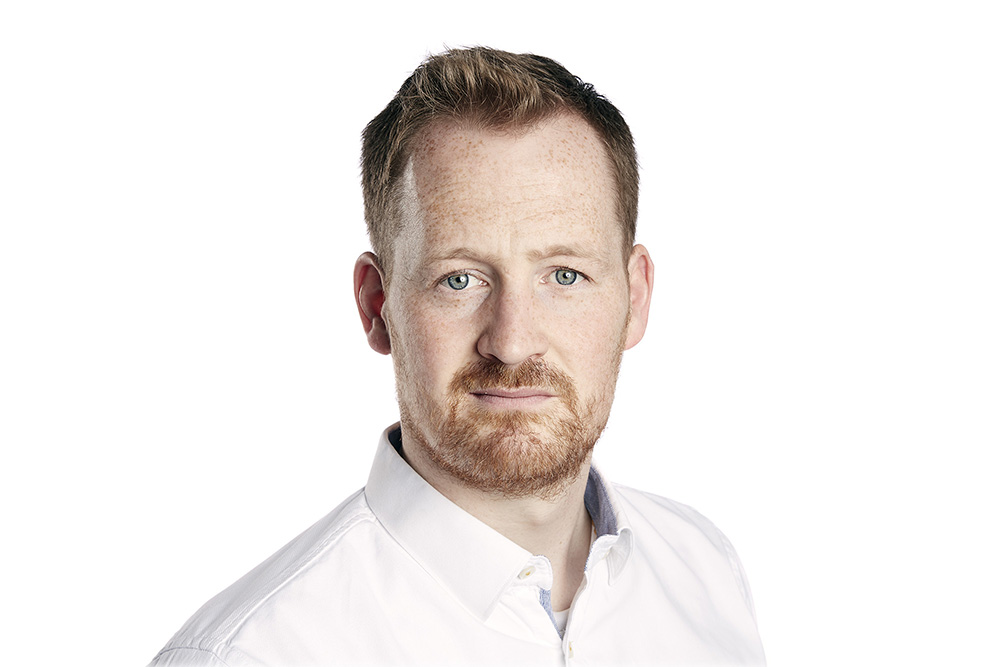 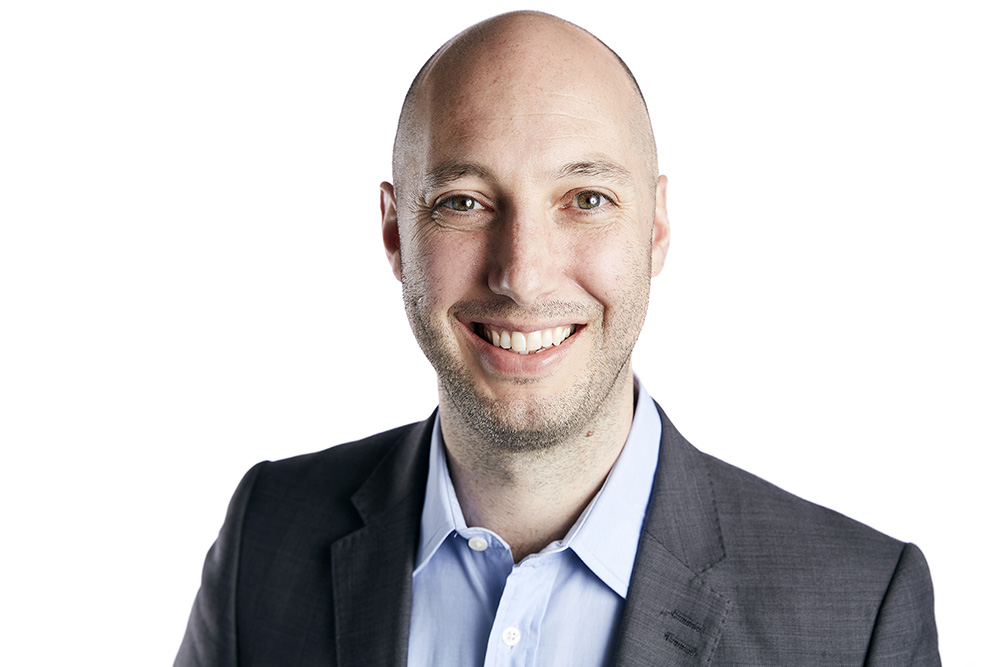 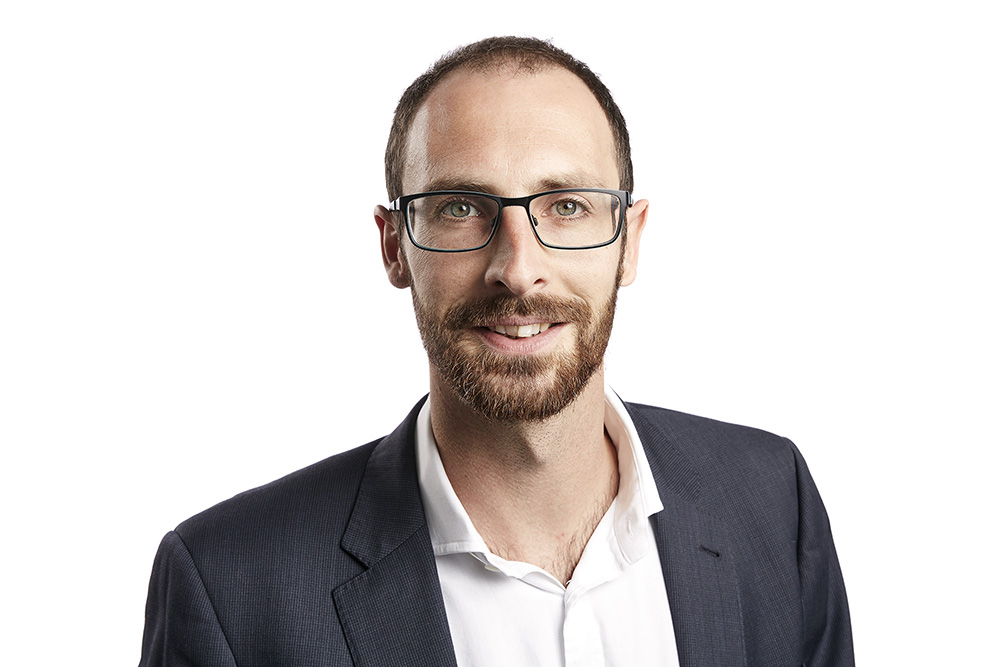 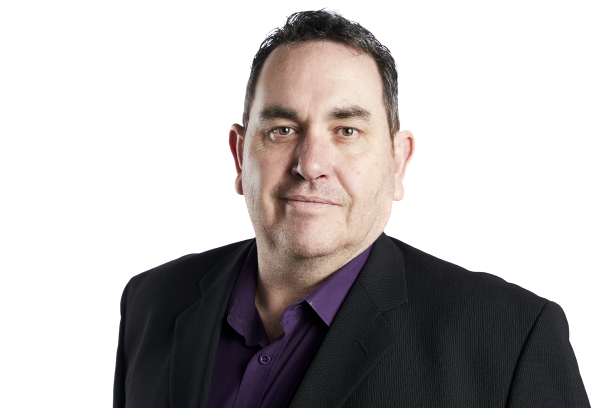